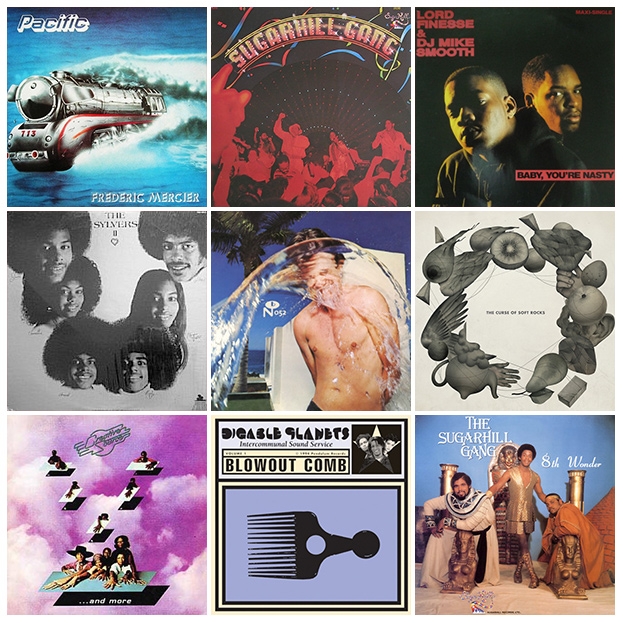 This week marked the passing of a Hip Hop legend, Big Bank Hank who was one third of the Sugarhill Gang. Whilst it can be argued that groups biggest hit was never written by the trio (Musically and lyrically), it's easy to forget that the Sugarhill Gang left a long legacy of recordings to the Sugarhill label. I've included a few of my own personal favourites in this weeks episode, some of which hold more connections to the raw aesthetic of Hip Hop than their biggest hit ever did, and some more surprisingly which fit more comfortably within the early eighties boogie sounds far removed from the Hip Hop of the day. This episode also features a brand new track from Mark Ronson featuring Bruno Mars on vocals, and sounding very heavily influenced by Prince and Rick James. An early Large Professor produced Nas track also makes the mix, which has only recently seen the light of day with the re-release of the Illmatix XX album.