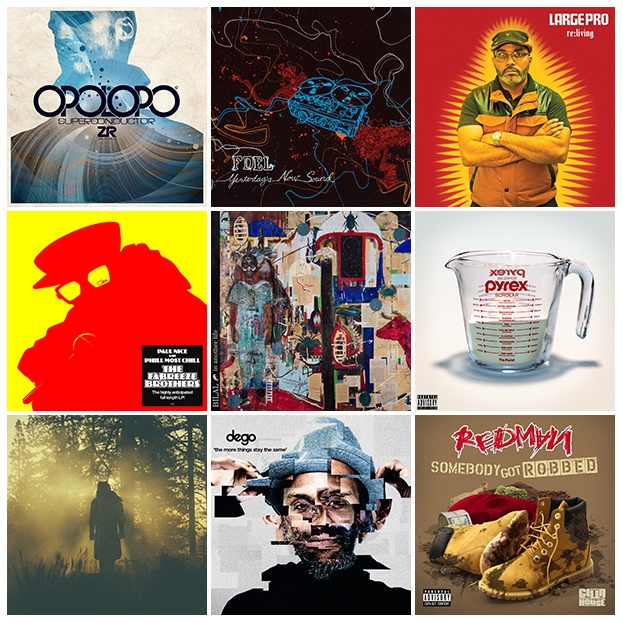 Another round of new releases mixed in with some all time classic material. Kicking things off with a new Flying Lotus produced track from Thundercat with a heavy funk homage to Steely Dan. On the Hip Hop tip we see a welcome return from Large professor, as well as the release of the much anticipated Fabreeze Brothers album from Phill Most Chill and Paul Nice. I play a track off the new Bilal album and local producer Fdel, before ending the show with some up tempo new grooves from Opolopo (Signed to Joey Negro's Z records), and broken beat maestro Dego.