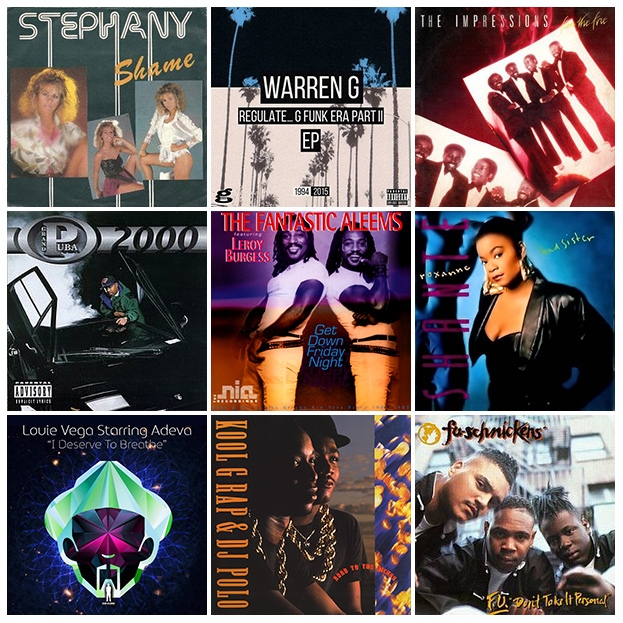 While most people were infatuated with the brand new Dr Dre release, his cousin Warren G released a great new EP to minimal fanfare. Unlike the Dre album, Regulate... G Funk Era Part II is a natural extension from the iconic G Funk sounds he championed in the late 90s, and a very welcome return to form. Naturally I gravitated towards this release  for this weeks opening track, which nicely frames an excursion into some golden era Hip Hop classics before taking the show into deeper eighties soul grooves, before finishing on a stratight up club feel.