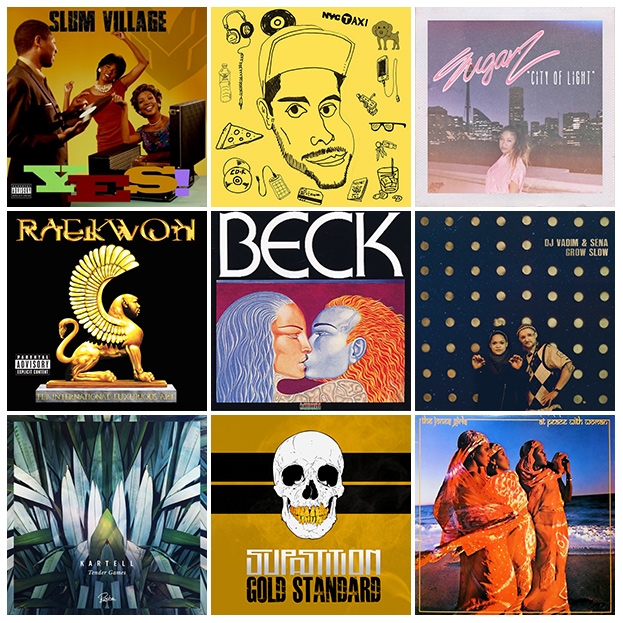 Kicking off this weeks show with one of my own blends, as I toughen up a much sampled Bill Conti tune before heading into a touch of oldschool grooves. A bunch of new releases also makes the cut including a great new 45 from Milan based production outfit Cross Roads who do a fantastic cover version of an old Candy Bowman classic from 1981. In a similar vein is the new release from Melbourne's Sugarz who dropped a new single this week produced by Benny Badge. There is a heap of new Hip Hop from the likes of Slum Village, The Lox, Raekwon, plus a guest appearance by Soundsci on a the new album from Supastition. Also this week DJ Vadim drops a great new album, as did Kartell featuring vocalist J Rican - and I play some banging new dancefloor tracks from Q Dup, and Eli Escobar.