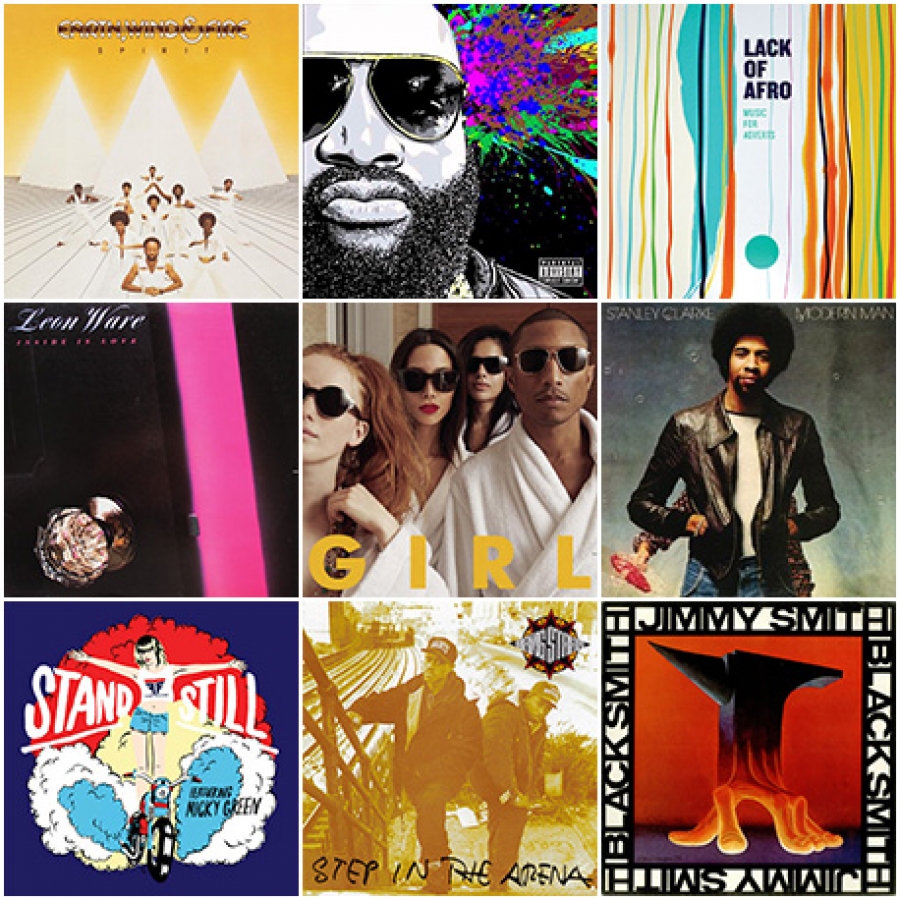 A particularly soulfull episode this week, kicking this episode off with a bunch of new releases, including one of my picks from the brilliant new album by Pharrell. Moving into some new Hip Hop from Rick Ross, before slowing things down with a sublime remix of the Isley Brothers by Ticklish and a killer 80s tinged broken beat monster from Wave Racer. From there things get deep and soulfull, with some classics from Zapp, Minnie Riperton, Stevie Wonder and Earth Wind & Fire.