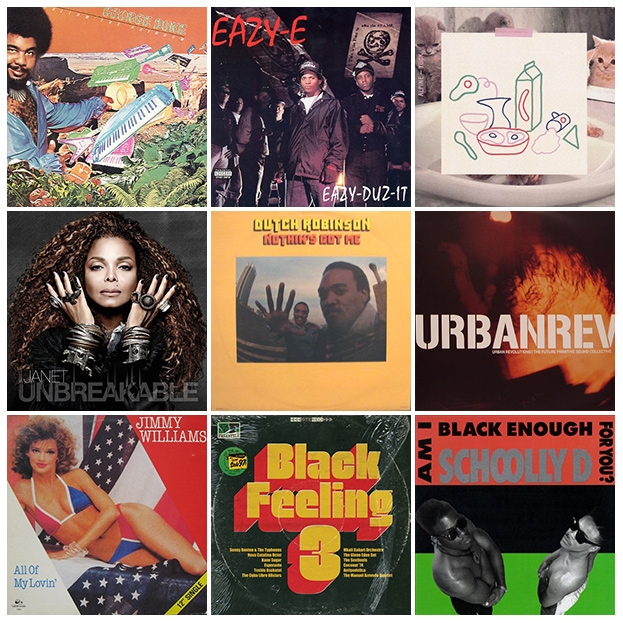 This week sees a welcome return from Janet Jackson, who has been out of the game for a number of years and has just dropped a new album entitled "Unbreakable". Puff Daddy also makes a return with a curious new release featuring Pharrell. I play joints off Lance Ferguson's latest project Black Feeling, which has just released the third volume in the series covering a stack of funk and soul classics performed by many of Melbourne's finest musicians under a variety of pseudonyms. Further into the show I feature a couple of stella new release 45's from DJ Format who takes the knife to a bunch of Kool & The Gang classics, and Jorun Bombay who provides the very funky cut-up styled backing track to the track "More or Less".