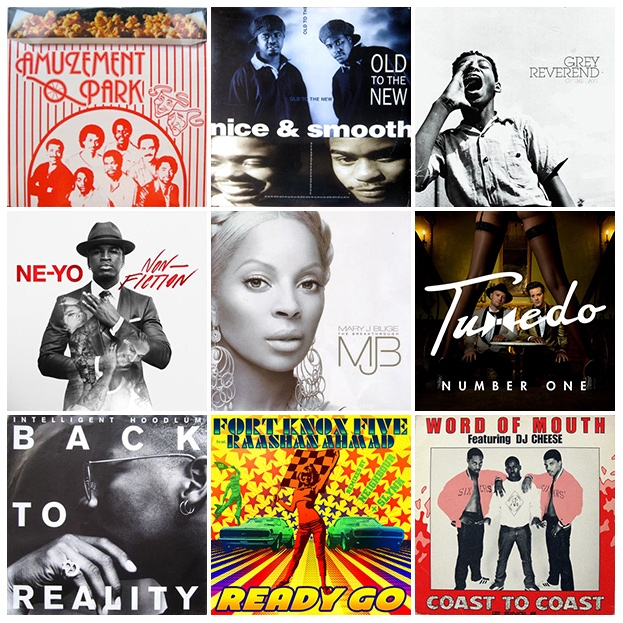 In this episode I play new releases from the latest Ne-Yo album, a new one from Mayer Hawthorn & Jake One's new project Tuxedo which pays homage to Nate Dog, and a new one from Fortknox Five featuring Raashan Ahmad on vocal duties. As always, I drop a bunch of classics as well - Including an edit by the Blade runners who take the knife to T La Rock, some heavy latin house vibes from Ray Manteca, before ending with the folk stylings of Cinematic Orchestra member Grey Reverand, and some deep house goodness from Tokyo Black Star.