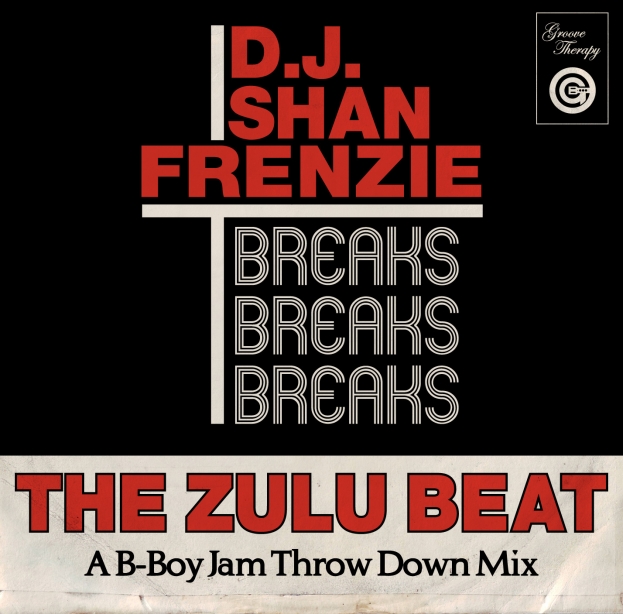 I've always loved the "breaks mix" style of mixtape, a tradition at goes as far back as the early 80s when Hip Hop's first generation of DJs created mixtapes based around nothing but the "get down" parts of the tunes they were playing at the time. It must have been Afrika Bamabaataa's Death Mix that was the first of this kind to be pressed on vinyl (and also became the inspiration for the cover art for this mixtape).

When I was asked to submit a mixtape to promote the forthcoming Renegades Of Rhythm tour this month, it was immediately decided in my mind to attempt this style. I had wanted to for many years now, and even had previous attempts already archived in the lab that have never seen the light of day. I've gathered together a bunch of classic and not so classic breakbeats - some new some old - and put them through the blender, layered with vocal grabs, and a bunch of cuts. 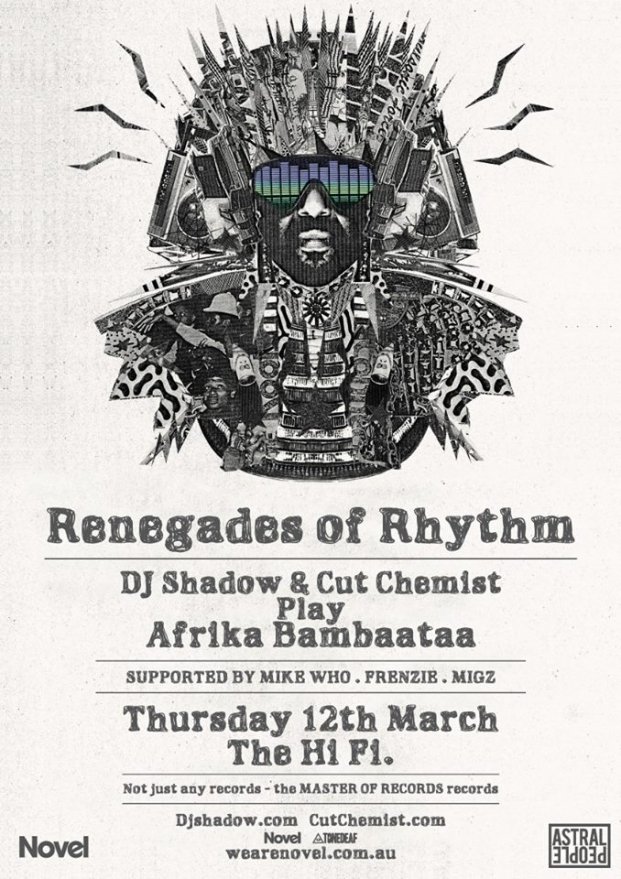