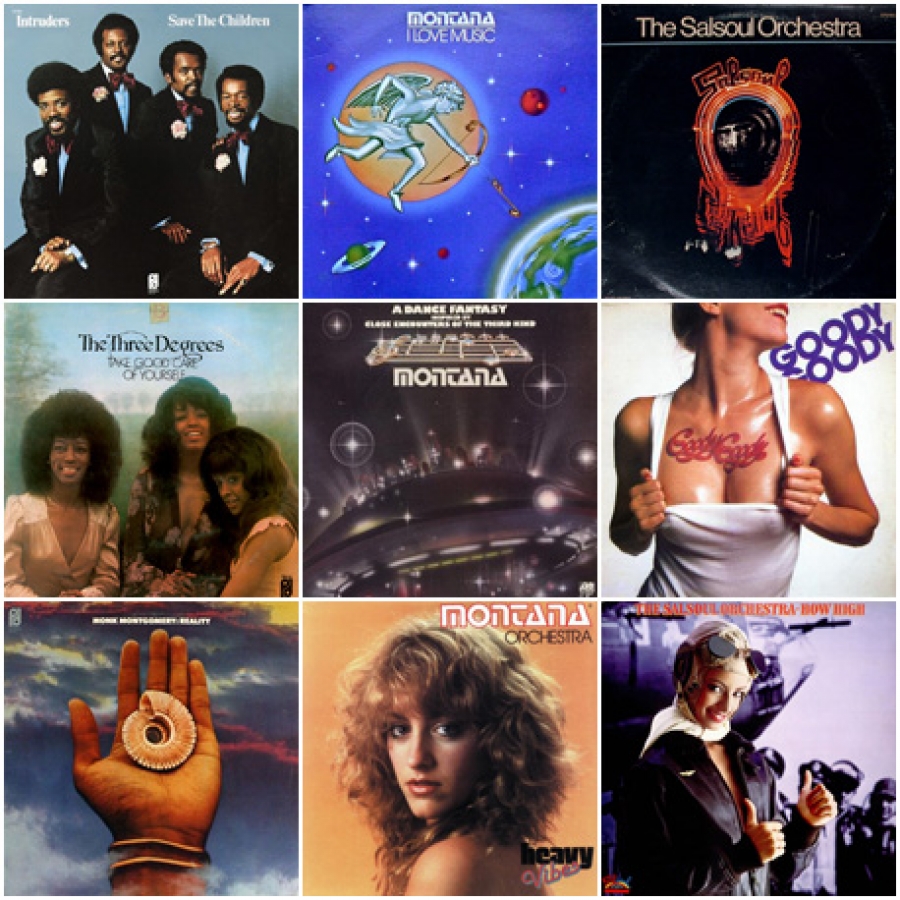 Vincent Montana Jr was an American composer, arranger, and percussionist, most known as a member of MFSB and as the founder of the Salsoul Orchestra.

He is the spiritual father of the Salsoul Orchestra, the backing band for the many acts on Salsoul Records. The personnel of MFSB and the Salsoul orchestra overlapped substantially, and both groups were recorded at Philadelphia's Sigma Sound Studios.

In recent years, Montana worked with house music duo Masters at Work, which rekindled interest in his work. Ken Cayre, founder of Salsoul Records, praised Montana's skill at scoring strings, brass, and diverse percussion in such way that it all worked within a dance recording.

On this weeks podcast, I pay tribute to the man, with a selection of tunes from his massive discography. Tunes that he either wrote, arranged, produced, or played on.